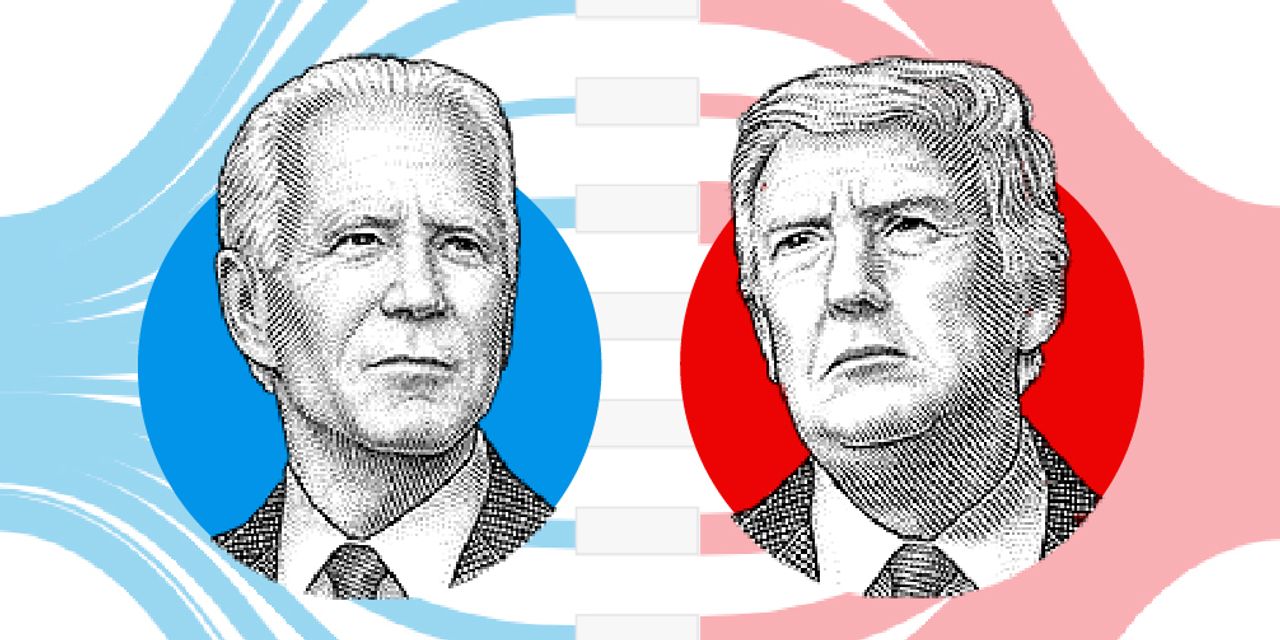 How Trump and Biden Can Each Get to 270

D3.js  How each of the battlegrounds factors into both presidential candidates’ routes to 270 electoral votes

Where Did the Biggest PPP Loans Go?

D3.js, regl.js  Many of the businesses who received taxpayer-backed loans of $1 million or more got their loans approved in the first month

D3.js, TweenMax.js  Click on 3-5 categories to narrow down what towns are the best fit for you. 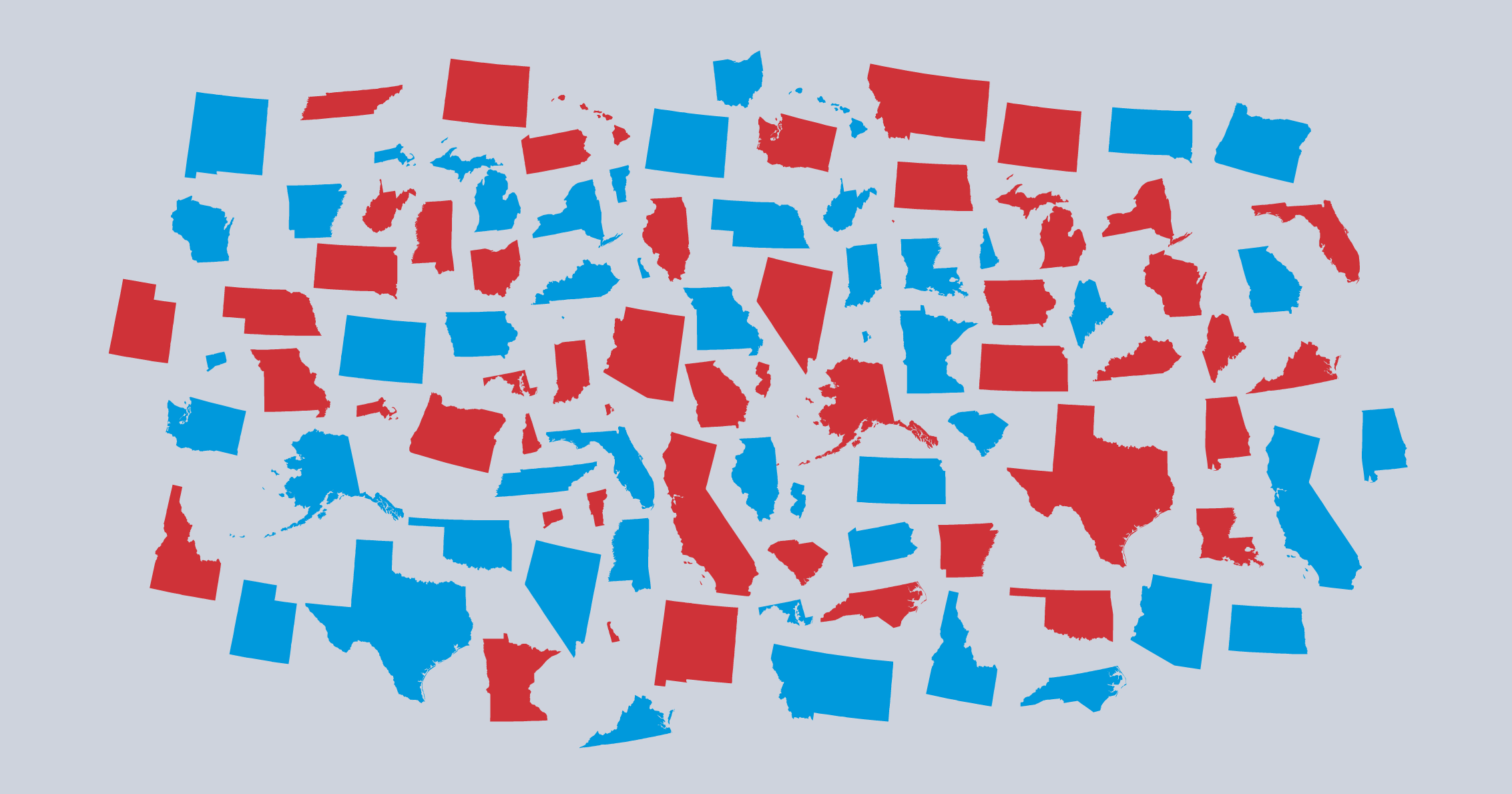 How Politics Has Pulled the Country in Different Directions

D3.js  The 2020 election results are just the latest indicator of how Americans have been drifting apart for decades 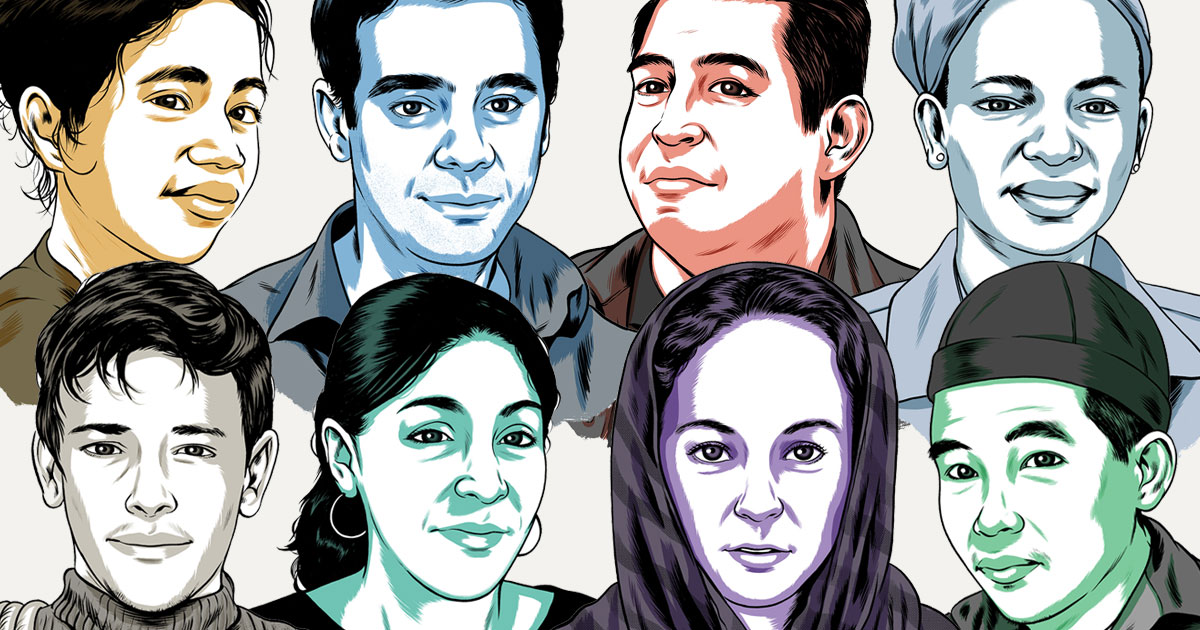 What would you do? Take an immigrant’s journey.

Javascript  Here are eight immigrant stories, told through composite characters but based on real laws and historically documented scenarios.

Where America Is Staying Home 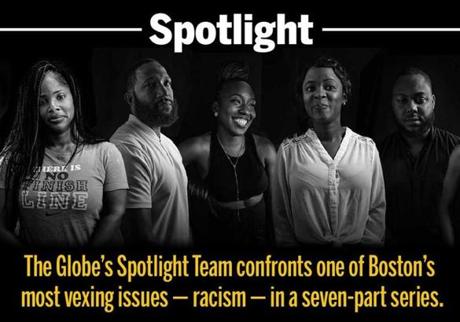 D3.js, leaflet.js  Taking on​ the ​racial series with the Spotlight team ​has to be one of the most challenging assignments, but we managed to tell the story with humanity.

How a small terrier found adventure in Milton

fullpage.js, photo illustration   One day, in the friendly little town of Milton, a mysterious visitor arrived out of the blue. No one could say where, exactly, the little dog had come from. But before long, they began spotting it all over town... 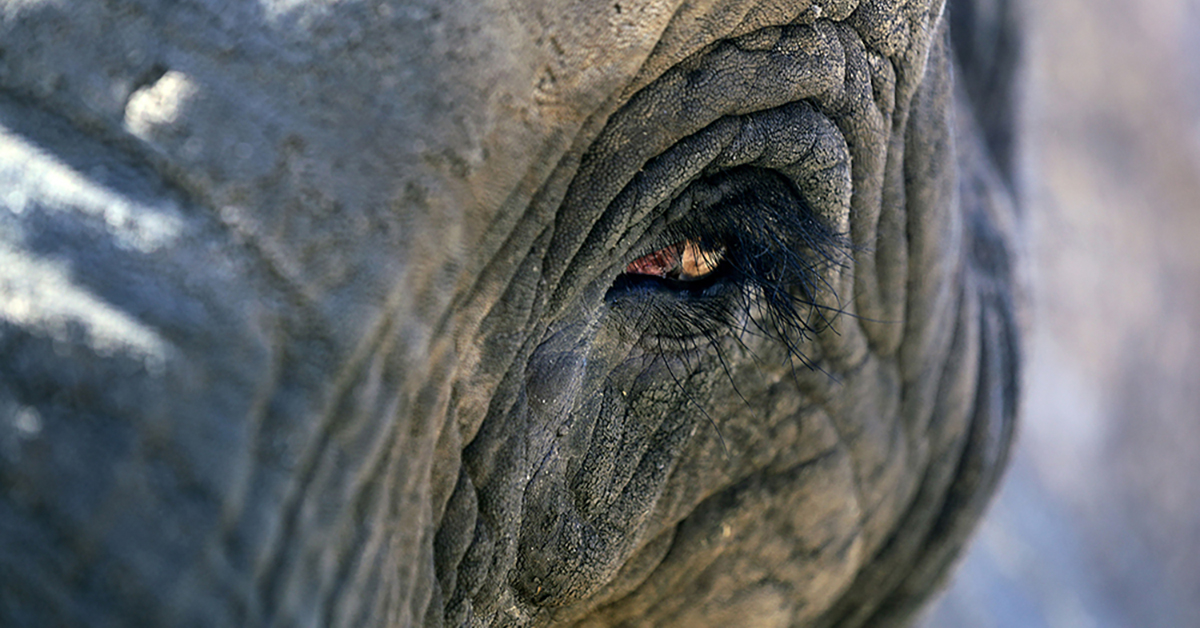 The elephant who lived

D3.js  Projections of hospitalizations and deaths have improved the most in states with aggressive stay-at-home orders and other restrictions Your brain vs. artificial intelligence

d3.js  Auto-fill. Face recognition. The perfect playlist. Are you smarter than AI?

Let's take a trip around the earth

Three.js A 3-D view of the solar system shows how small and precious the Earth is.

A new identity beyond he and she

Personal project  The fight over pronouns is only part of the struggle for non-binary transgender people. It was written, shot, designed and developed by myself.

How white are the Oscars?

D3.js  For another year, Halle Berry will still be the only woman of color who has won Best Leading Actress since 1928. 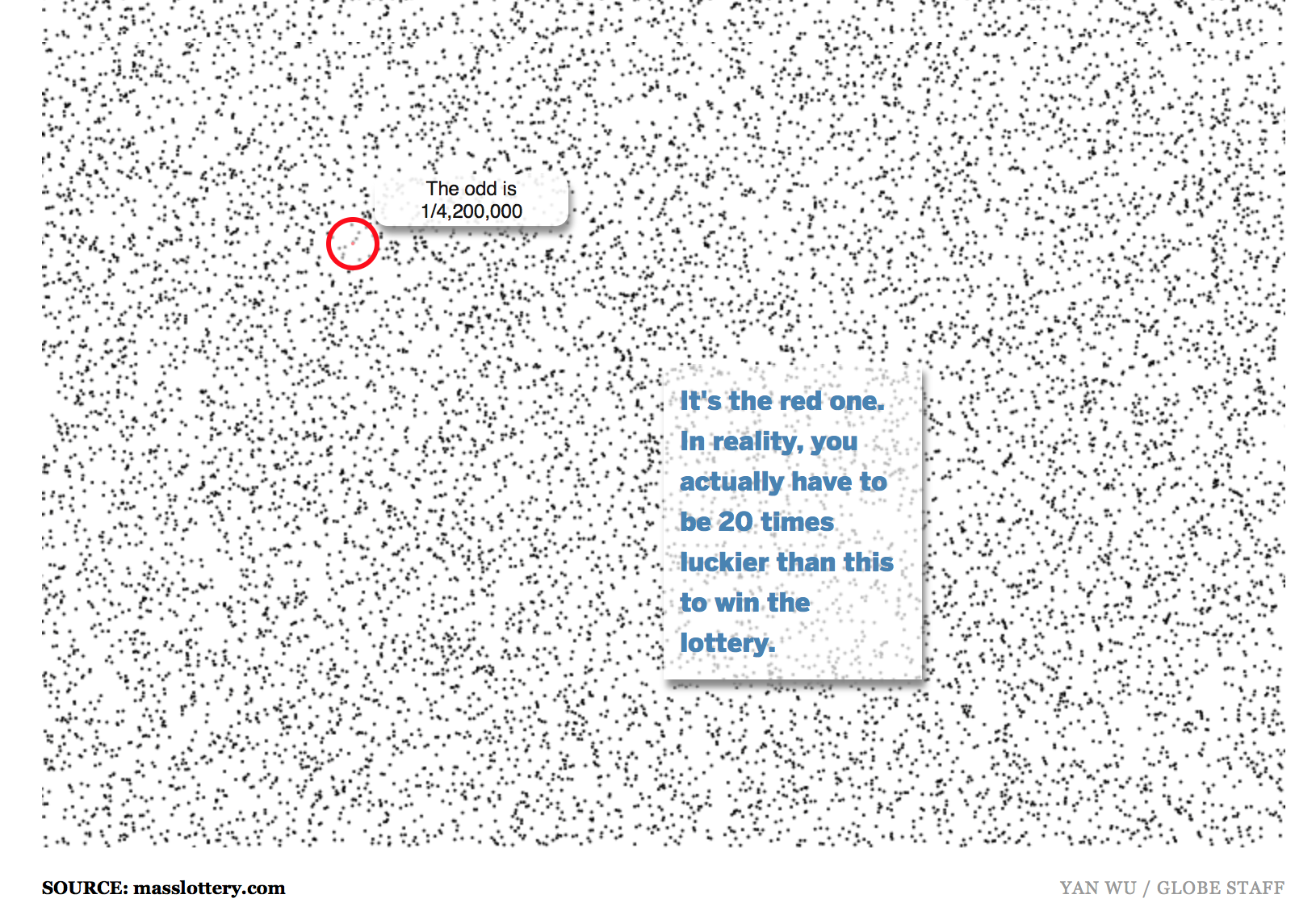 What’s your chance of winning $1m

Javascript  The odd is one in four million. But how large is that?

D3.js  Words of the year from Boston Globe's Ideas section. It was designed, developed and deployed by myself. The print version was also inspired by the digital design. 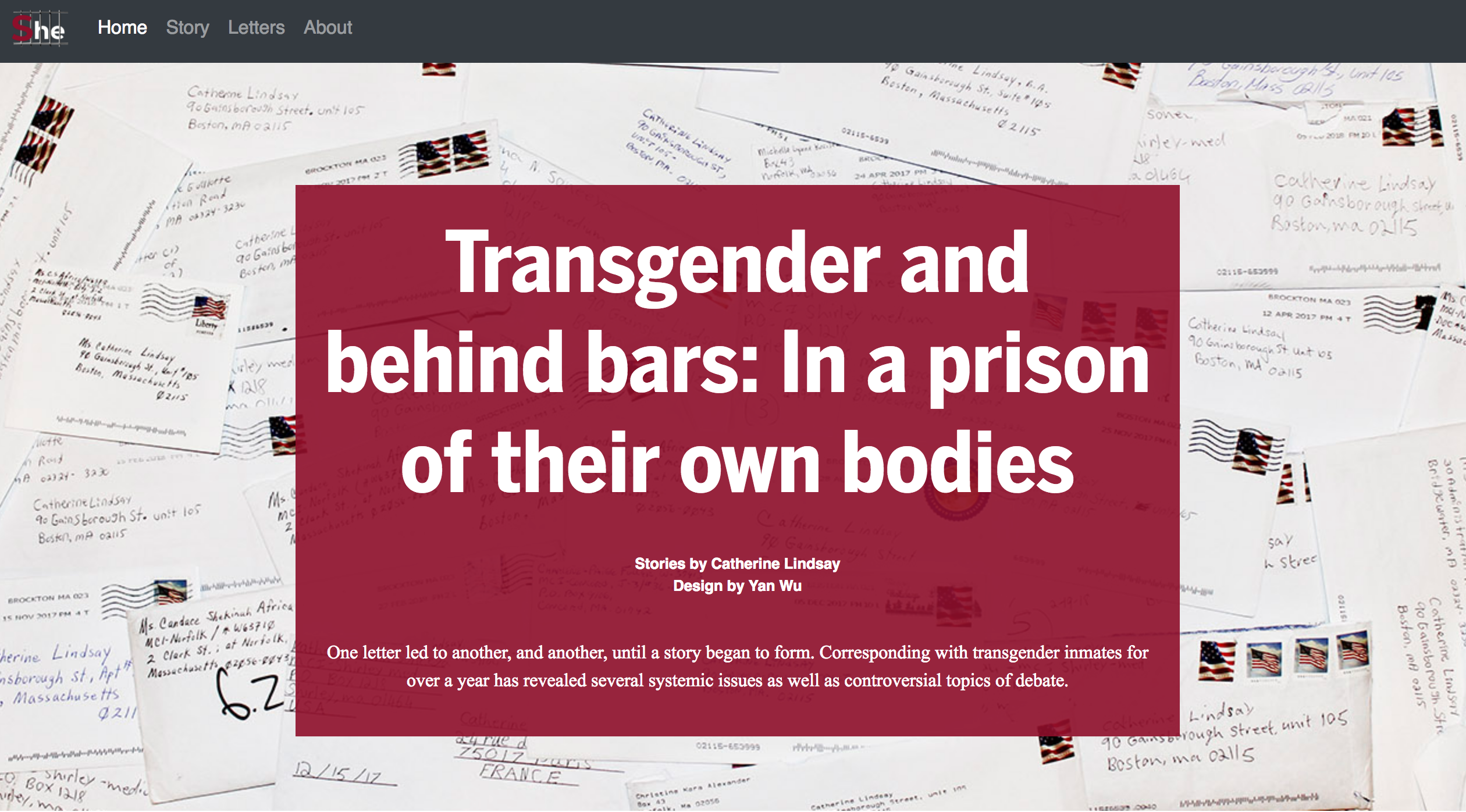 Transgender and behind bars: In a prison of their own bodies

Bootstrap   One letter led to another, and another, until a story began to form. Corresponding with transgender inmates for over a year has revealed several systemic issues as well as controversial topics of debate.